Interior and Furnishing of the Savoy Restaurant

Aino and Alvar Aalto designed the interior of Savoy Restaurant, which occupies a commercial building in the centre of Helsinki. The restaurant’s furniture was commissioned from Artek. The Savoy has mostly kept its original appearance and is still a restaurant.

A. Ahlström Osakeyhtiö commissioned the commercial and office building called the Industrial Palace on the South Esplanade in 1937. Aino and Alvar designed the top-floor restaurant and the furnishings for the function rooms on the floor beneath it.

In 1936, Alvar Aalto took part in an invited exhibition held by the Karhula-Iittala glass factory. His series of glass works “Eskimoerindens skinnbuxa” (The Eskimo Woman’s Leather Breeches) won the competition. These winning vases were first displayed to the public at the Paris World Exposition in 1937. One of the models was also chosen to be part of the new Restaurant Savoy’s furnishings. This design of vase came to be known by the name of the restaurant – Savoy. 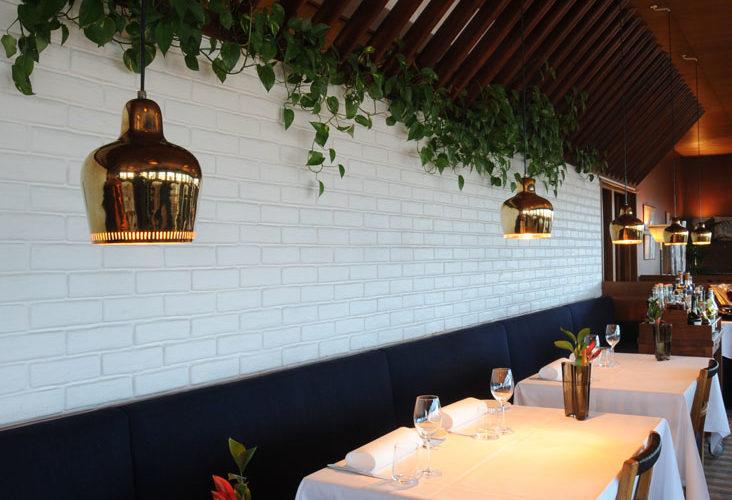 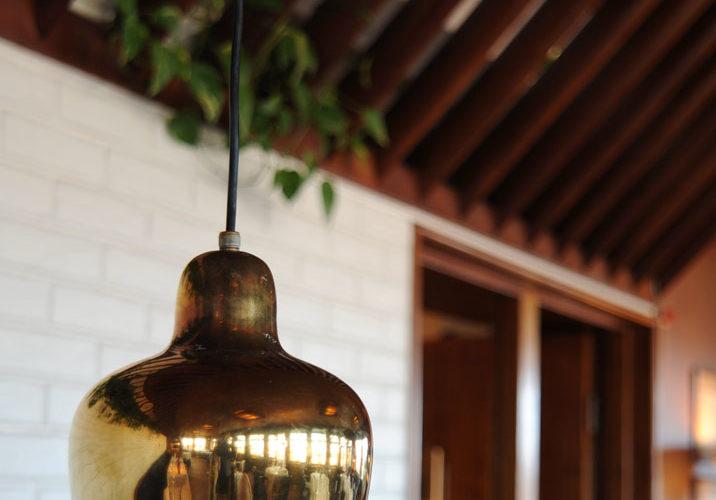 1. Interior and Furnishing of the Savoy Restaurant

Please note that you can purchase publications about Savoy Restaurant from Alvar Aalto web shop!

Home / Destinations / Interior and Furnishing of the Savoy Restaurant
We use cookies to ensure that we give you the best experience on our website. If you continue to use this site we will assume that you are happy with it.OkRead our Privacy policy