Tours: Guided tours at the Nelimarkka Museum and Villa Väinölä should be booked in advance

The Nelimarkka Museum in Alajärvi was founded by the painter and professor Eero Nelimarkka (1891-1977) in 1964. The building was designed by his friend, the architect Hilding Ekelund. Since 1995 it has functioned as the Regional Art Museum of Southern Ostrobothnia. It focuses on displaying regional Ostrobothnian art, but art education also plays an important role in its activities.

Temporary exhibitions, workshops and events for visitors of all ages are organized regularly. Since the mid-1980s the museum has also run an international residency program for artists. In the summertime you can enjoy coffee and cake in the light atmosphere of the museum’s: “Café de Nelimarkka”. The museum shop is open year-round. You can book a customized tour or a workshop at the museum. The Nelimarkka museum maintains as well the nearby Villa Nelimarkka and Villa Väinölä, located in the centre of Alajärvi.

Alvar Aalto designed Villa Väinölä as his brother’s home and office. It is said that Aalto drew the first version of the building after his honeymoon to Italy. Villa Väinölä’s original plan, sketched in 1925, was based on drawings made by Aalto of ancient roman atriums witnessed in Italy. However, the plan was found to be too expensive and visionary to implement, so Aalto simplified the design according to his brother’s wishes, and a more affordable version of the building was completed in 1926. Aalto also designed an outbuilding at the north end of the main building, which was completed in 1938.

The latest renovation of Villa Väinölä was completed in the spring of 2018, and it was financed with the help of the National Board of Antiquities, Aisapari and the City of Alajärvi. Exhibitions, events and architectural residencies are currently organised at Villa Väinölä. Through the Nelimarkka Museum, the building can also be booked for meetings and private parties. 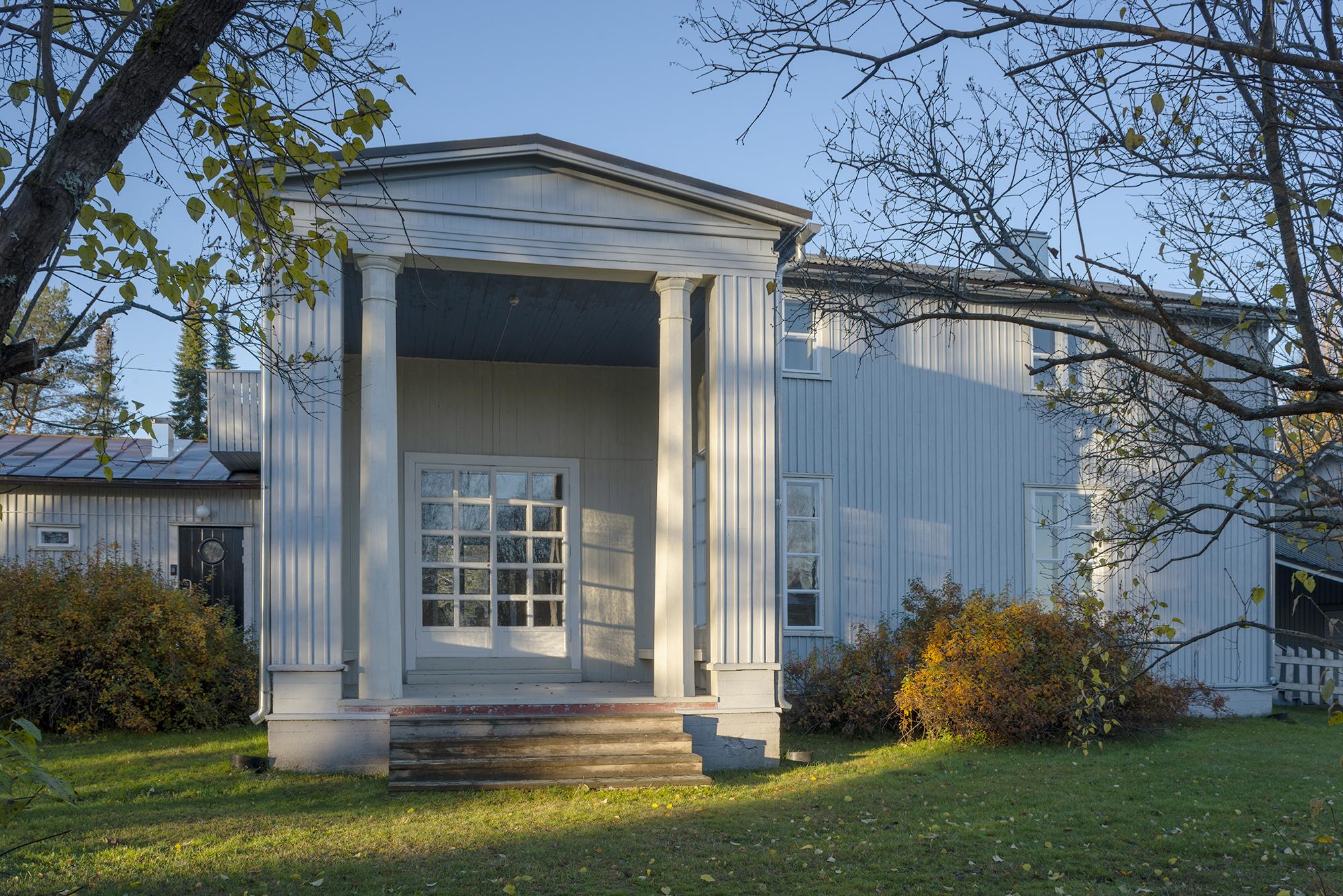 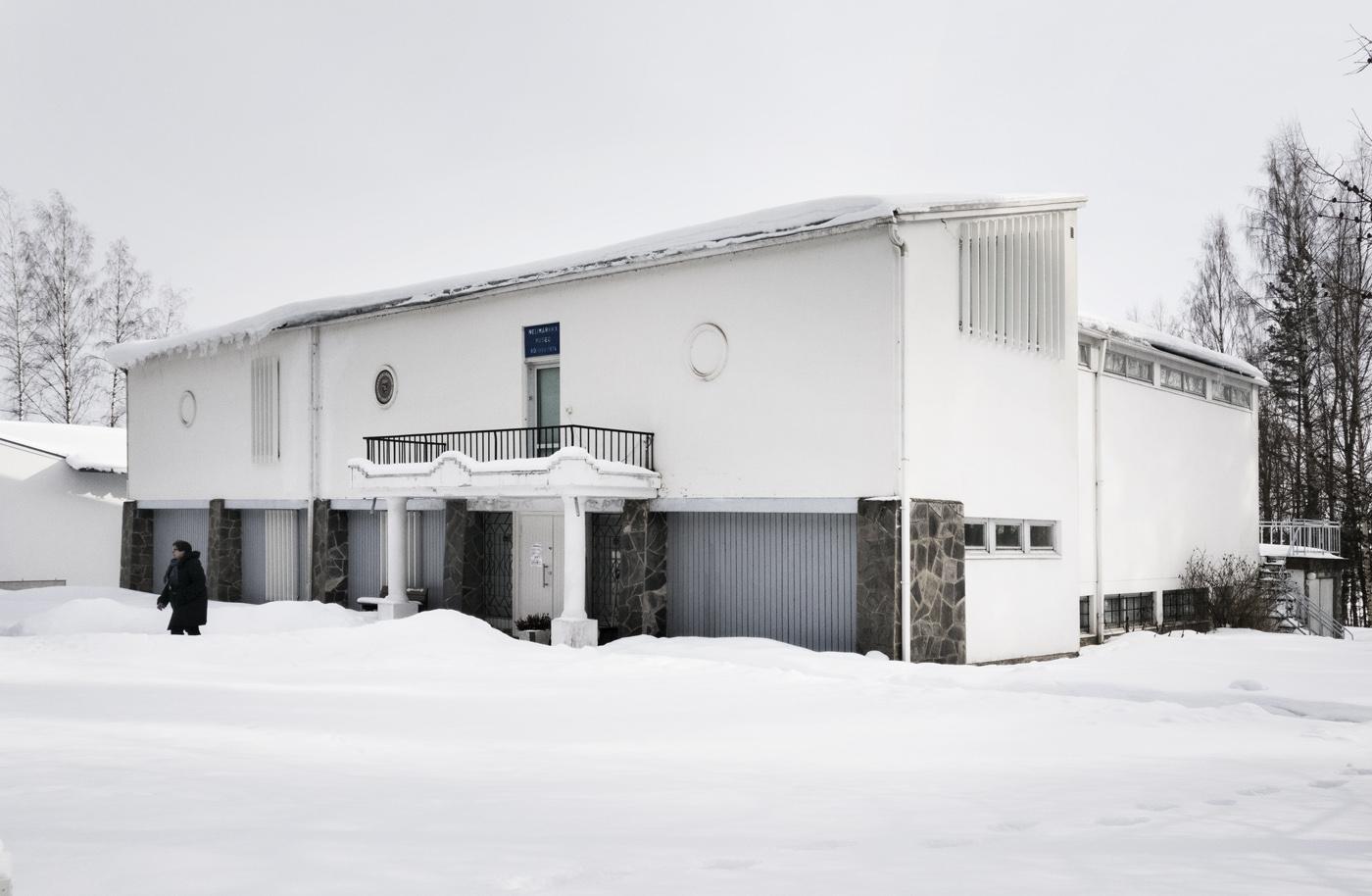 The Nelimarkka Museum in Alajärvi was built by the painter and professor Eero Nelimarkka (1891-1977) in 1964. Photo: Maija Holma, Alvar Aalto Foundation

You can book customised tours or workshops at the Nelimarkka Museum. The museum also maintains the near-by Villa Nelimarkka and Villa Väinölä, located in the centre of Alajärvi. 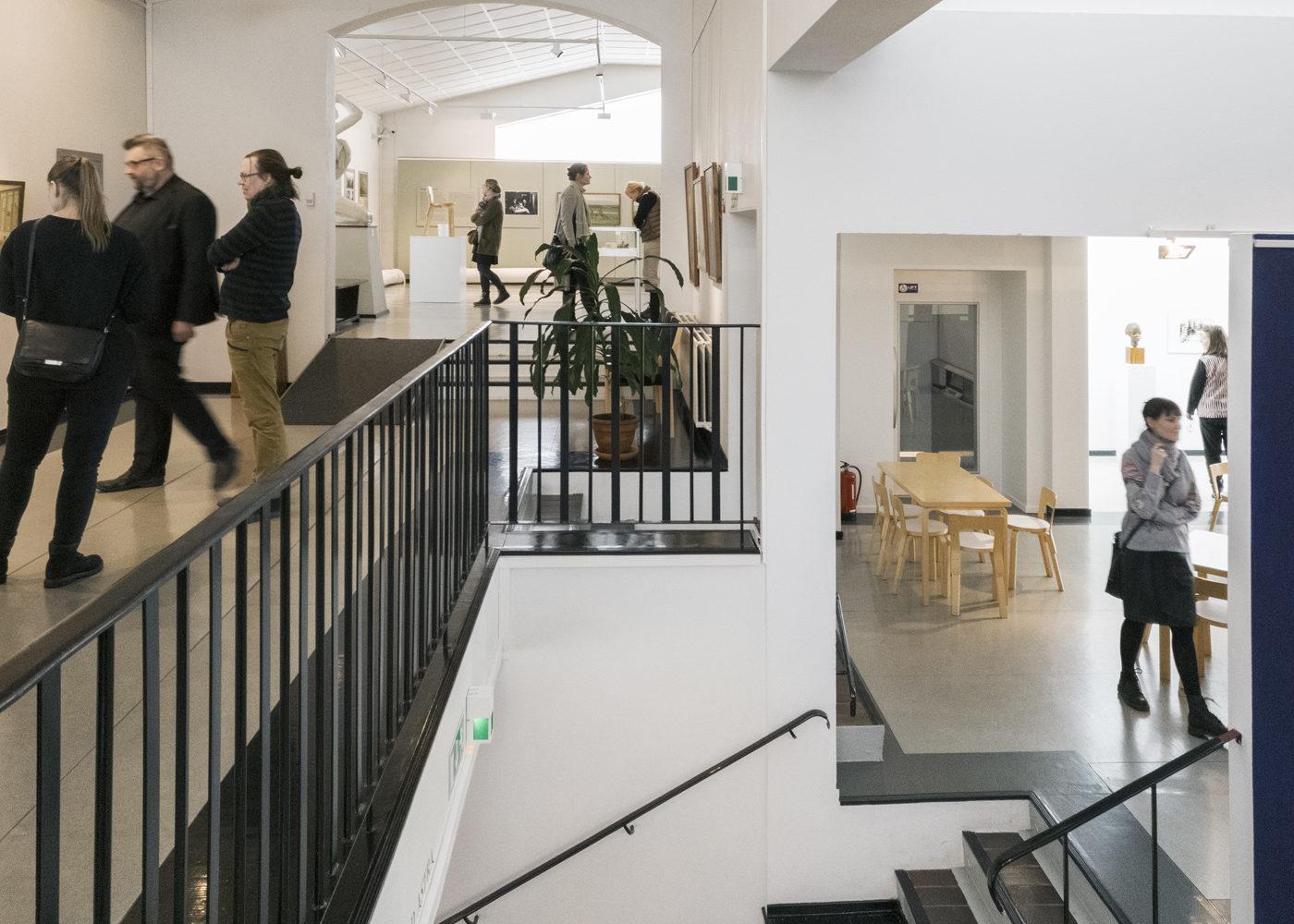 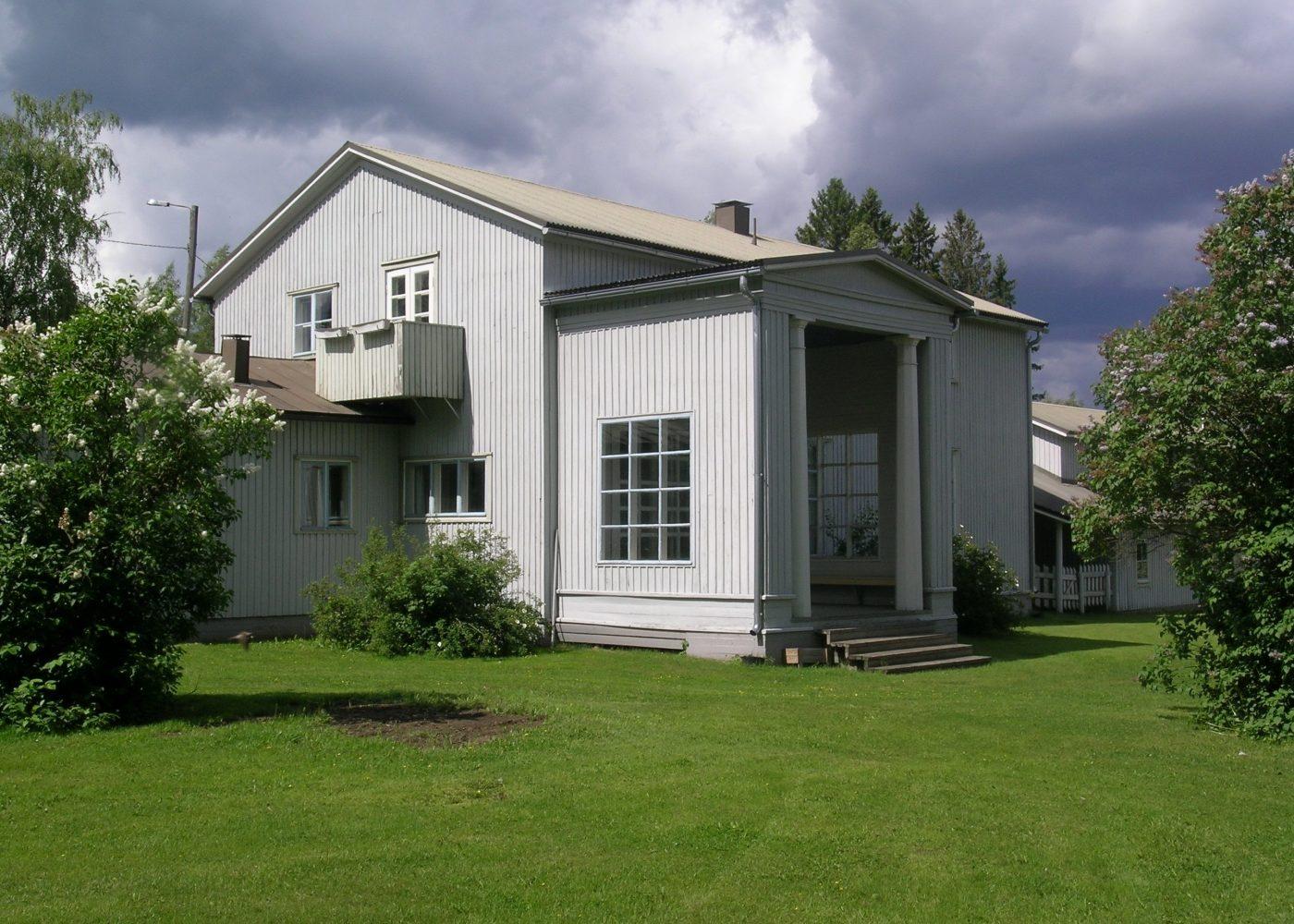 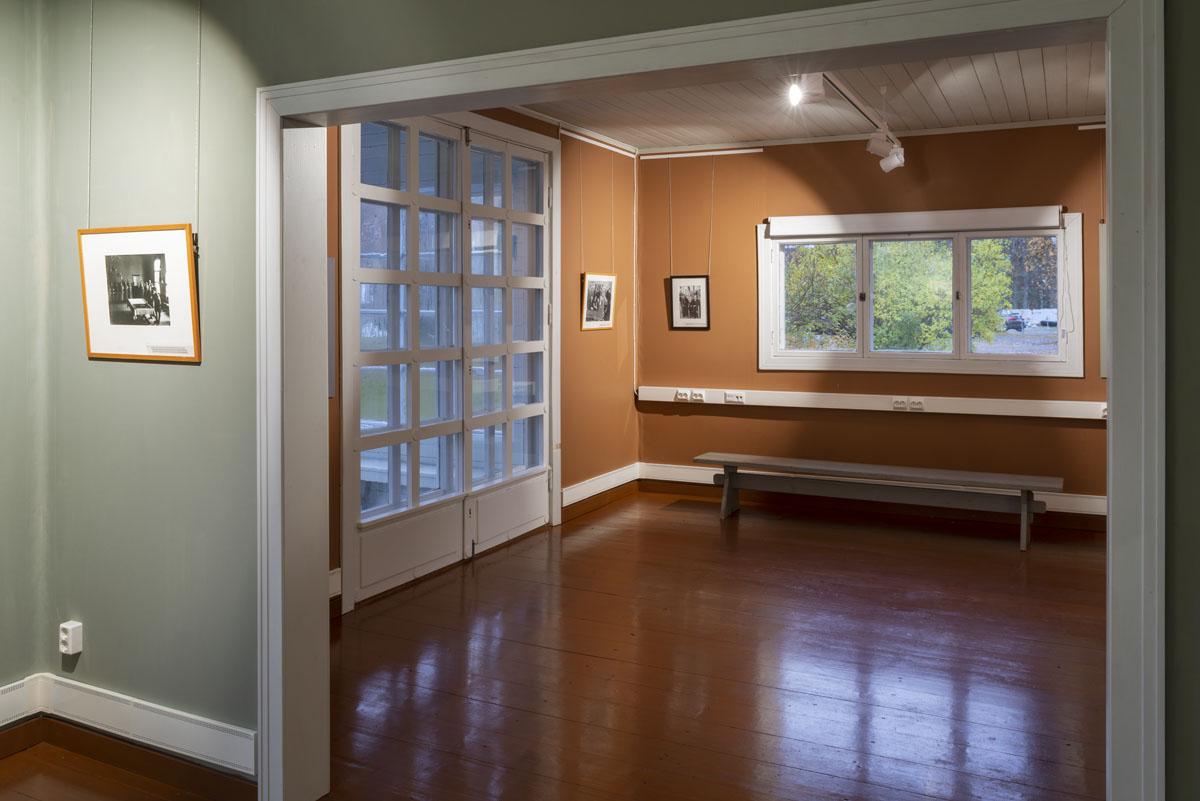 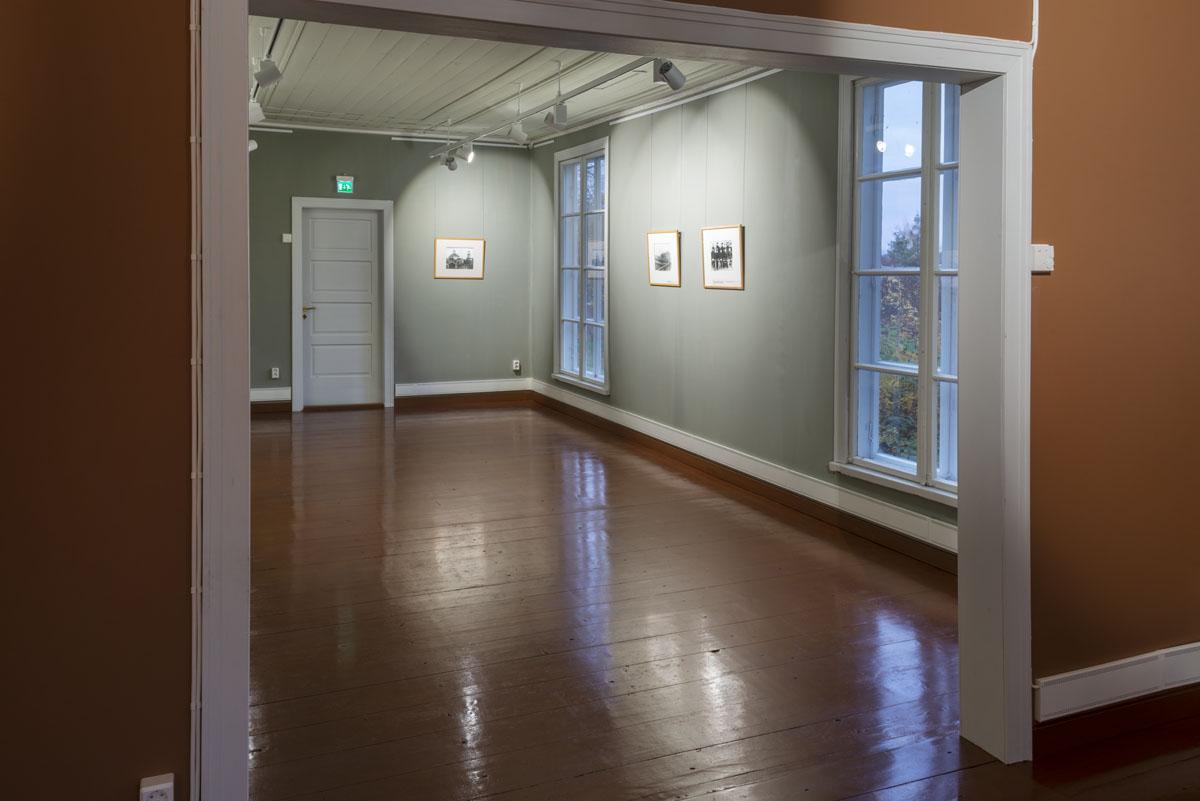 Villa Väinölä can be visited by booking a visit or guided tour from the Nelimarkka Museum. Photo: Alvar Aalto Foundation

Alajärvi is located in South Ostrobothnia, approximately 377 kilometres away from Helsinki. Using public transport, the best way to reach Alajärvi from Helsinki is taking a train to Seinäjoki and from Seinäjoki a local bus to Alajärvi. Contact number for the taxi service in Alajärvi is +358 6 557 2499.

Nelimarkka Museum is located on Pekkolantie 115 and Villa Väinölä on Väinöntie 4.

Guided tours at the Nelimarkka Museum:

The duration of the guided tour is approximately 45 minutes. Groups can have a guided tour tailored to their interests: it is possible to request a focus on the permanent exhibition, temporary exhibition or the entire museum. All tours must be booked in advance. For groups of 1-10 people, the price is: 20 € + entrance fees, for 11 people or more: 30 € + entrance fees.

Travel programs and guided tours around the Alajärvi region with Visit Lakeus Ltd. Inquiries via email sales@visitlakeus.fi or by calling +358 (0)6 420 9090.