At the end of the 1930s, Tampella Co. established the Anjala Paper Mill in Inkeroinen and built the mill (1937 to 1938) and also houses for the workers, technical management and foremen. Alvar Aalto designed several industrial buildings, various residential houses and modifications and expansions to the existing buildings. The paper mill was modernised in the 1980s, and Stora Enso acquired Tampella’s mill in 1993.

Aalto drew up modification plans for the entrance of the head office of the mill, for the layout plan and for the adjacent house manager’s house. Many of the residential buildings in the industrial area were completed in 1938, and the Tehtaanmäki Primary School was built in 1938-39. The town plan designed by Aalto in 1937 covered the entire centre of Inkeroinen, but only the Karhunkangas area and the area adjacent to the mill were ever implemented.

In their own time, the buildings designed by Aalto were modern and up-to-date. Design had to fulfil its purpose rationally and in an economically viable manner. Aalto appreciated technology in the service of people, as an enabler of better housing conditions. For Alvar Aalto, architecture was not something that could be copied universally from one place to another, but instead, design took place on the terms of the terrain and landscape of the area. The buildings were embedded in the scenery, and the natural environment could stay close by.

The Inkeroinen project is associated with the construction of the Sunila Sulphate Pulp Mill and housing area, which Aalto had designed a little earlier, when Tampella, part of the industrial conglomerate, became convinced of the design capability of Aalto’s architectural office. Sunila was built on virgin ground, while Inkeroinen was adapted to the existing buildings both in terms of housing and industrial production.

In Inkeroinen, the social hierarchy was reflected in the house types and building style. The technical management were built single-family houses, with the Chief Engineering Manager’s house being the biggest. Foremen lived in semi-detached houses and workers in terraced houses and housing blocks. In the spirit of social responsibility and equality of modernism, the goal was to provide all with good living conditions. As an example, the Tervalinja and Rantalinja houses had a supply of hot water.

There were two public saunas in the Tehtaanmäki area, and a public sauna was also built in the Karhunkangas residential area of single-family houses. The goal was to give the apartments a view of the natural environment, and the gardens and outdoor decks were to serve as a continuation of the interior. People were also supposed to be able to live freely and independently.

The River Kymijoki has shaped the history of the entire Kymenlaakso region and given rise to a number of cultural environments related to agriculture, industry, houses and built-up areas. Sawmills and wood-processing plants were established beside hydropower sources and waterways.

Large-scale enterprises in the wood-processing industry promoted the growth of towns, readjusted the business structure and had an impact on the formation of social communities. The landscape characteristic of an industrial area comprised the mill with its smoke stack, and the villas of the mill management and the housing areas of the workers were erected around the mill itself.

The wood-processing industry in Anjala and Inkeroinen originated from Ankkapurha, or the large rapids. The old board mill now serves as the Ankkapurha Industrial Museum, which displays the first continuous board machine in Finland acquired for Inkeroinen in 1897.

The various historical strata of the paper and board mills in Inkeroinen are manifested in the different phases of construction. The oldest buildings in the area are the red-brick mill buildings and traditional wooden residential houses from the late 19th century. The board mill (1887) designed the a​rchitect A.M. Hedbäck is the oldest building, and its interior has been preserved close to original. There are two club buildings: one is a former school built in the mid-1890s and the other built in 1892 was originally in residential use. The Church of Inkeroinen designed by B. Federley was finished in 1910, and the hydroelectric plant designed by S. Frosterus and O. Gripenberg was built in 1921 to 1922. 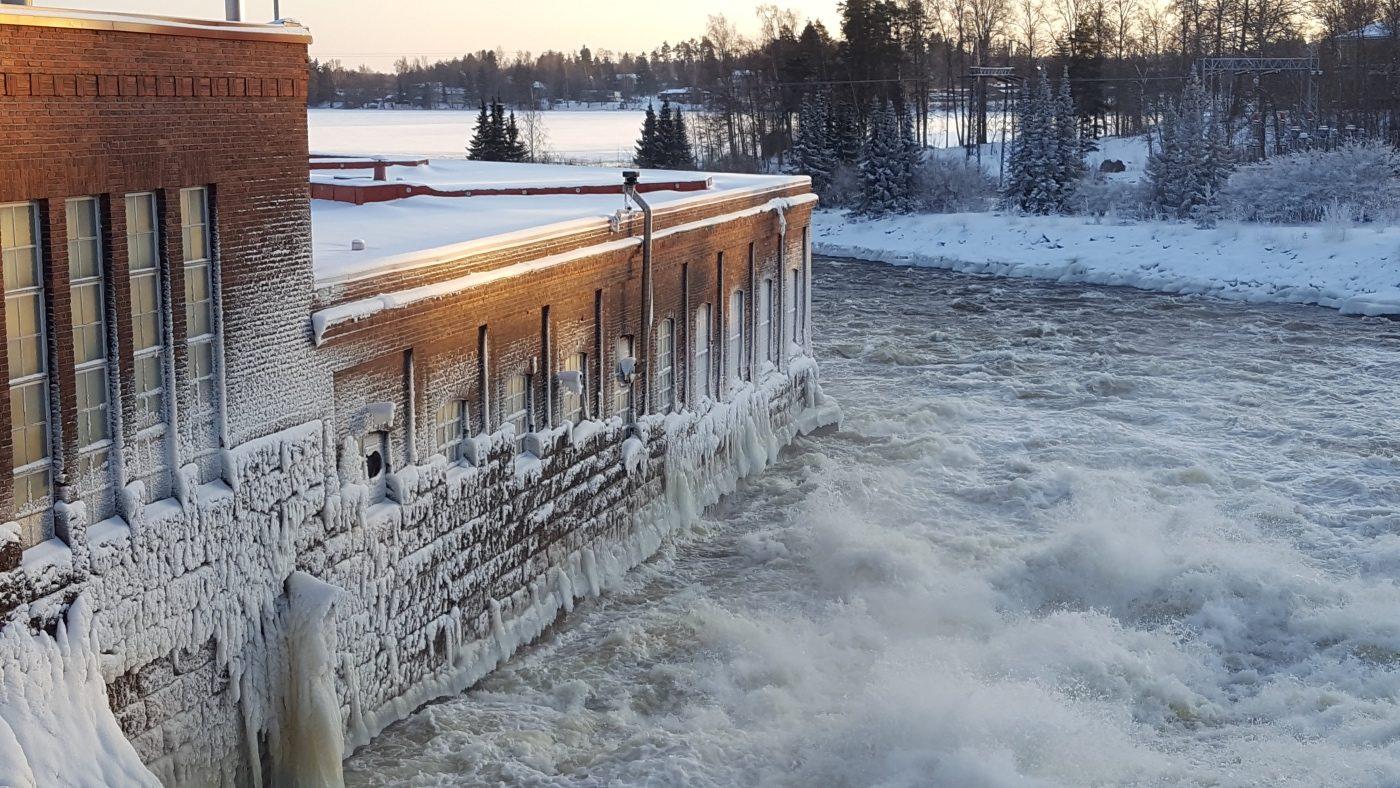 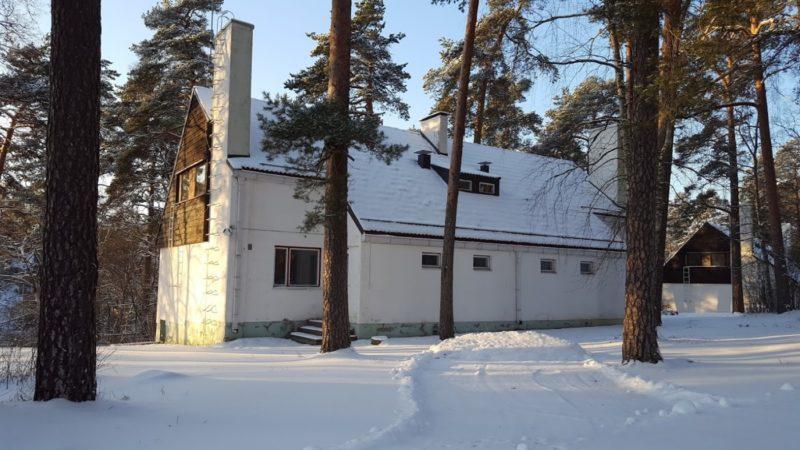 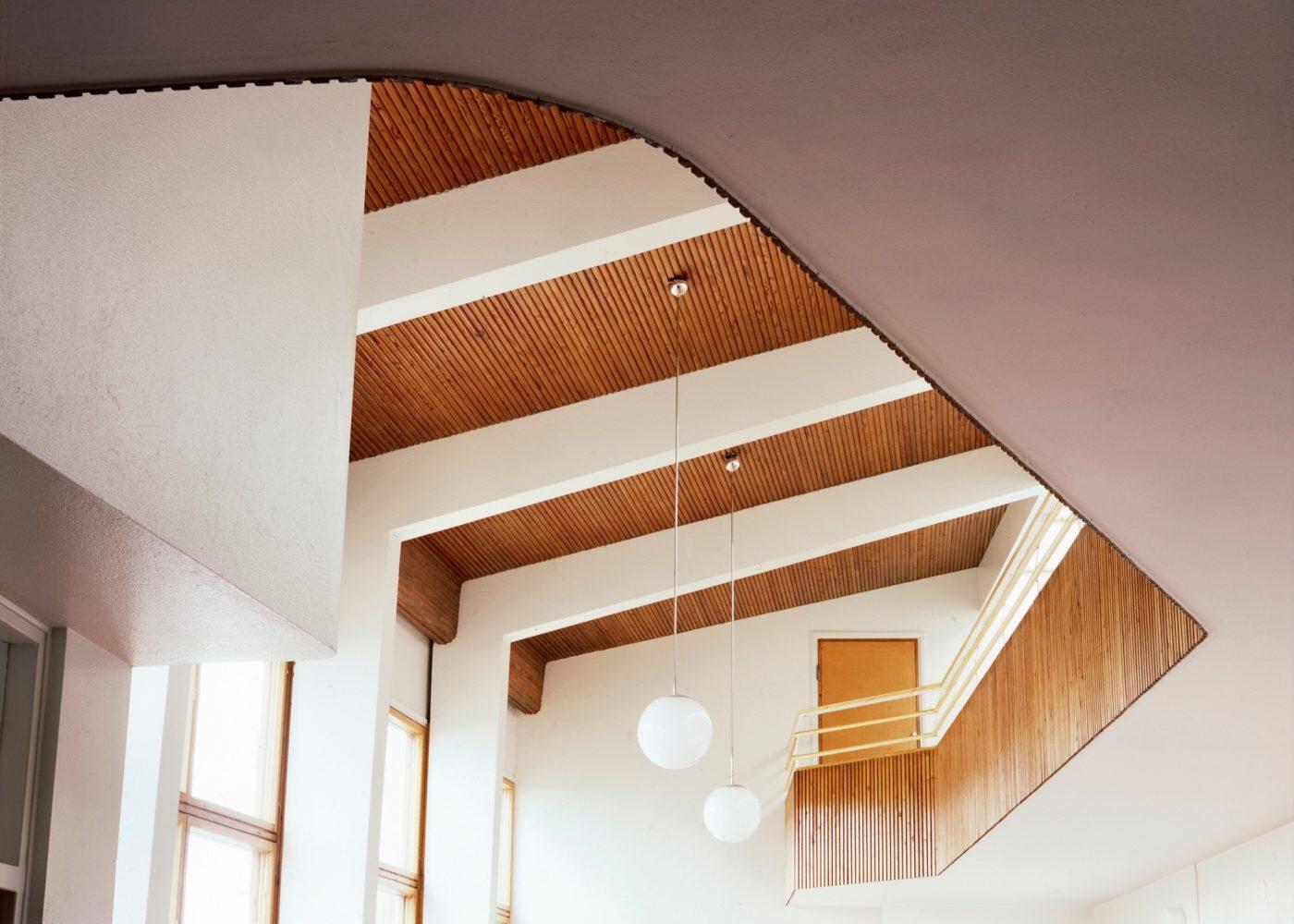 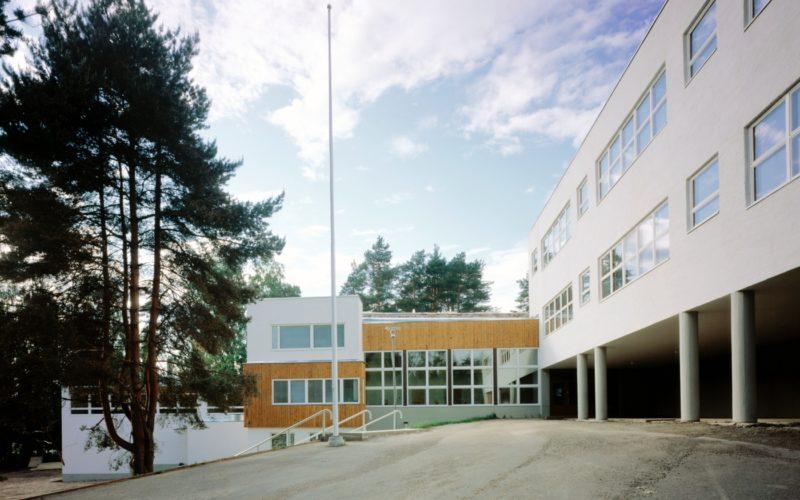 From the Kouvola Travel Centre you can take a bus or train to reach the Aalto sites in Inkeroinen. The timetables of the local bus traffic be found here. The tickets can be bought from the driver. Search for railway connections here. The train stop closest to the destination is Inkeroinen, which is approximately 2 km from Tehtaanmäki sights.

The map and brochures are available at VisitKouvola website

You can download a architectural guide to Alvar Aalto attractions in Kouvola from here!